Each step of the process is handled with care. From picking the grapes to fermentation and blending, we do everything ourselves, by hand and with love.

Family bonds are the most powerful roots of our vineyard. The vineyard was owned by Daniel’s parents who farmed the land for many years before we took over.

The Shiraz vines were planted in 1998. Once the vineyard was established, local winemakers were supplied with grapes. With Rod’s farming background and Daniel’s viticultural input, the site was always going to produce premium quality fruit. This quality began to reflect in the single vineyard Shiraz wines produced by local winemakers.

A few years later Daniel and Belinda met between the vines in Sonoma California. A meeting that would ultimately lead to the creation of award-winning Barossa Valley Shiraz, produced right here at The Cutting. 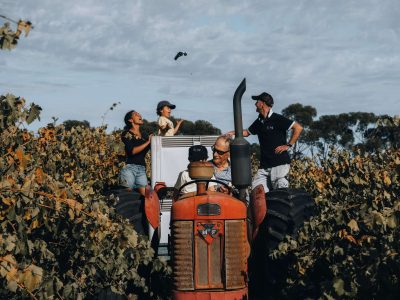 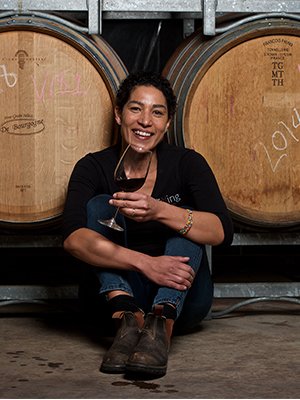 Belinda van Eyssen has worked in some of the world’s most famous wine regions. Having completed 20 vintages to date, her experience includes the regions of  Bordeaux, Marlborough, Sonoma (California), and the Duoro Valley (Portugal). In her home country of South Africa, she was a winemaker in Paarl, a region well known for Shiraz and an experience that would ultimately serve her well in future ventures. Moving to Australia in 2010, she gained experience in wineries in the Barossa Valley and Langhorne Creek before ultimately taking over winemaking duties for the family business with her husband, viticulturist Daniel McDonald.

A mother of two young boys, life is busy for Belinda, but her favourite time of year remains vintage when her stained red fingertips reflect the meticulous hours spent in The Cutting winery. Belinda brings a fresh, international perspective while keeping true to Barossa traditions. 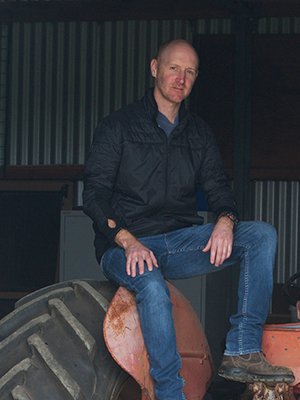 Barossa boy Daniel was born and bred on The Cutting property, and spent his formative years running through the vines that were essentially his backyard. Daniel received his viticulture degree in 2002 and went on to work in Langhorne Creek, the Limestone Coast and Barossa, but also gained international experience in the Sonoma Valley in California and the Rheingau in Germany. Daniel has spent more than a decade in a large winery setting in the logistics of grape and wine purchasing, but his true passion remains in the vineyard. He’s happiest when tending the Shiraz vines at home on the family block at Stone Well, driving the tractor the short distance to the winery and working with winemakers to ensure optimal harvest decisions from The Cutting vineyard. 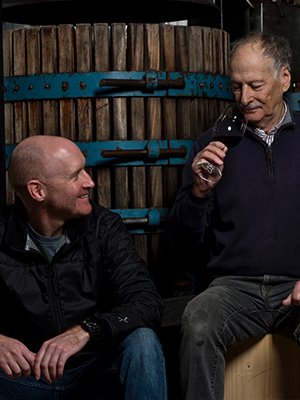 Rod and Judy McDonald purchased The Cutting site in 1980. Raised on a farm on South Australia’s Eyre Peninsula, Rod had an ingrained affiliation with the land that never left when he moved to Adelaide. Rod spent 26 years working in finance in the wine industry. But the lure of the land never left and he began learning a different form of farming after moving to the vineyard in the highly sought after sub-region of Stone Well. Judy, a qualified teacher shares the love of the vines and is an essential force behind the scenes in the family operation.